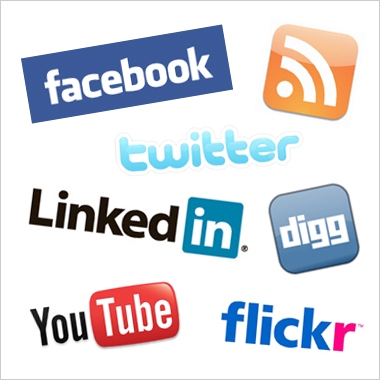 How Can I Use Social Media to Enhance My Job Search?

FaceBook, LinkedIn and Twitter are the most popular social media networks in the English-speaking world, and as such form powerful tools, you can use in your job search. The number of users on these sites is staggering: [bulleted_list style=”bullet”] FaceBook: 500 million users LinkedIn: 150 million users Twitter: 75 million users [/bulleted_list] As a job […]